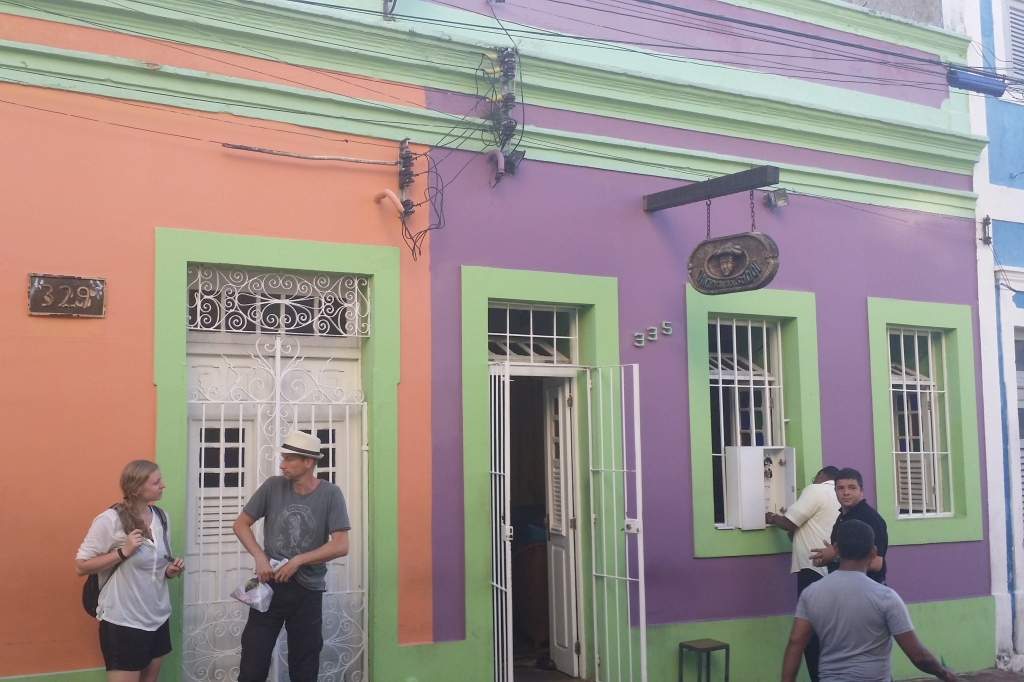 My favorite restaurant on the trip in Olinda, Officino do Sabor

To me, the mecca of soccer is Brasil. So when I learned that it was going to host the World Cup this year, I made plans to attend with some good friends. I spent 16 days (including 2 travel days) in Brasil and attended six live matches in three different cities and watched countless other games at the Fan Fest venues and other local clubs and bars. What an amazing experience!

Here are some of my observations and highlights in no particular order:

Home of sultans & kings!
A new life goal is to someday make a paella as tasty as the ones I've had on this trip to Spain... and I'll share when I figure it out 👊🏼. Last stop.
Alicante y Altea, España...loving it all ❤
Sexy night in the cave #flamenco
In the very heartland of paellas/fideuas 😋🙏 🇪🇸 (fideua is paella with pasta)
❤ Simple things: Walks along the Seine; metro rides around town (masked)